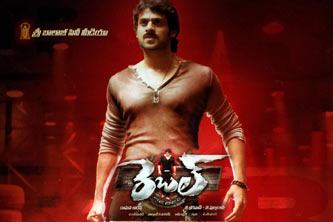 Prabhas, Tamannaah starrer Rebel has taken a big opening in almost all the regions across the state. We had already reported that the film collected close to Rs 2.1 crores (share) in Nizam region on the first day of its release. Now, we hear that the film has done extremely well in East Godavari, West Godavari and Krishna districts as well. According to the latest reports, Rebel collected a share of close to Rs 58 lakhs in East Godavari (including hires). In West Godavari, the film collected a share of Rs 44 lakhs (including hires) on the first day and in Krishna district, the film managed to collect Rs 34 lakhs. These are really good figures for a Prabhas’ film and the film is poised to post massive numbers for its opening weekend. Deeksha Seth and Krishnam Raju played important roles. Raghava Lawrence had directed the film and J Bhagawan and J Pulla Rao produced the film. Lawrence had also composed the music.