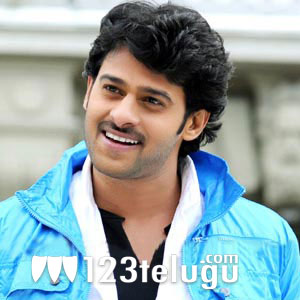 Young Rebel Star Prabhas is currently working for a movie titled ‘Rebel’ and the shooting of the movie was on at the Himayat Sagar guest house for the last couple of days. A few key introduction shots on Krishnam Raju were filmed here. Krishnam Raju is acting as the father of Prabhas in this movie. Tamanna and Deeksha Seth are the female leads for this film.

Sources say that the movie unit would be going abroad in December to shoot for a couple of songs . Producer Pulla Rao and Director Lawrence will be scouting the locations from December 1st onwards, as per the information we have.

Music is being composed by Thaman. The movie is a stylish action thriller and Prabhas will be sporting a new look for ‘Rebel’.