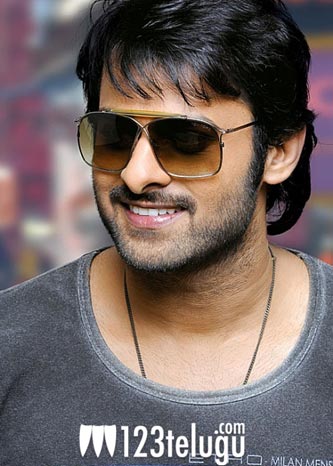 Rebel Star Prabhas is being directed by Lawrence for the action entertainer ‘Rebel’. Shooting has been going on in Ramoji Film City since the last 10 days at a specially erected set and some key scenes were shot on Krishnam Raju.The shooting has been wrapped up and this marks the end of this schedule. A new schedule will begin from the third week of November.

‘Rebel’ has Deeksha Seth and Tamanna as the female leads. The music for this film is being composed by Thaman. The film is being produced by J.Pulla Rao and J.Bhagawan. The movie is being touted as a stylish action thriller. Krishnam Raju is playing the role of Prabhas’s father in this movie.