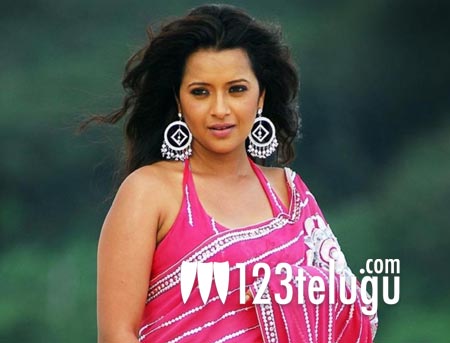 Reemma Sen has tied the knot with her longtime boyfriend Shiv Karan Singh. The wedding was held in a grand manner in Delhi and over 2000 guests reportedly attended the big fat Punjabi wedding. Talking to a leading newspaper, Reemma Sen revealed that she met Shiv Karan Singh over a year ago through common friends and they fell in love after getting to know each other well. After the wedding, Reemma has decided to shift to Delhi and she revealed that she has no plans of giving up her acting career. More than a decade ago, she acted in films like Chitram and Manasantha Nuvve which shot her to limelight before she shifted to Tamil films. Recently, she acted in V N Aditya’s Mugguru and danced in an item number in Veedinthe. She’ll soon be seen in Anurag Kashyap’s upcoming Hindi film Gangs of Wasseypur.