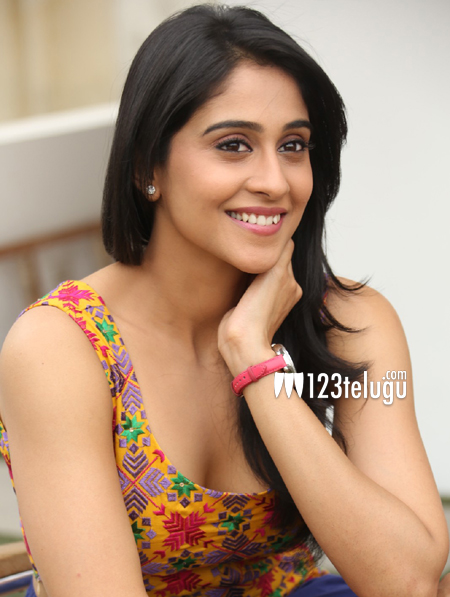 Hugely popular for her sparkling performances and gorgeous looks, Chennai girl Regina is reportedly on the verge of signing a multistarrer. Latest reports reveal that Regina has been approached by Srinivas Avasarala for his soon to be launched romantic drama, Jo Achyuthananda, featuring young heroes Nara Rohith and Naga Shaurya.

Apparently, Srinivas narrated the film’s script and her character to Regina recently and impressed with what she had heard, the actress immediately gave her nod. An official announcement is expected to be made very soon. The film’s regular shooting will kickstart from April and Kalyan Koduri will score the music while Sai Korrapati will produce this film.