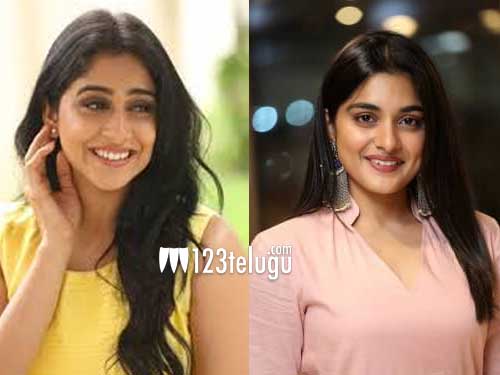 Suresh Productions, Guru Films and Kross Pictures, the winning combination of Oh! Baby are back together to collaborate on the official remake of South Korean action-comedy film, Midnight Runners.

The yet- to-be-titled film has finished first schedule of shoot in March and has resumed the final schedule, post lockdown. The entire filming finishes by the end of August.