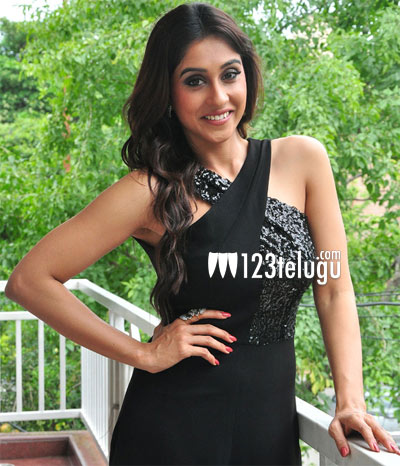 Ravishing Chennai beauty Regina Cassandra is keenly awaiting the release of her upcoming romantic thriller, Shourya. The film is slated for a March 4 release and Regina will be seen romancing Manchu Manoj in the film.

Even though she was raised in Chennai, Regina speaks fluent Telugu and she even hosted the IIFA Utsavam in Telugu and received accolades for her feat. In her latest interview, Regina was asked if she will dub her own voice for her upcoming films. The talented actress said that she will indeed start dubbing for her Telugu films very soon.

However, Regina also said that she still needs to improve on her diction and master the nuances of the language before dubbing for herself. Recently, leading actresses like Samantha, Tamannaah and Nayanthara too dubbed for their own characters.