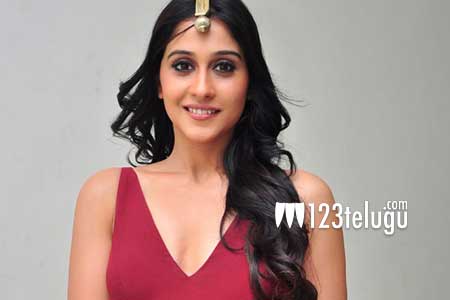 It is already known that young actress Regina has teamed up with Sundeep Kishan and director Krishna Vamsi for a powerful cop film titled Nakshatram.

While Sundeep will be seen in an explosive cop’s role, there were certain reports that even Regina will be seen in a police officer’s role. Sources close to us reveal that she is not doing any cop’s role in the film and was just dressed as a cop for a sequence.

A picture of her wearing cop’s dress went viral and this created all confusion. This is the third time that Regina is pairing up with Sundeep after Routine Love Story and Ra Ra Krishnayya.