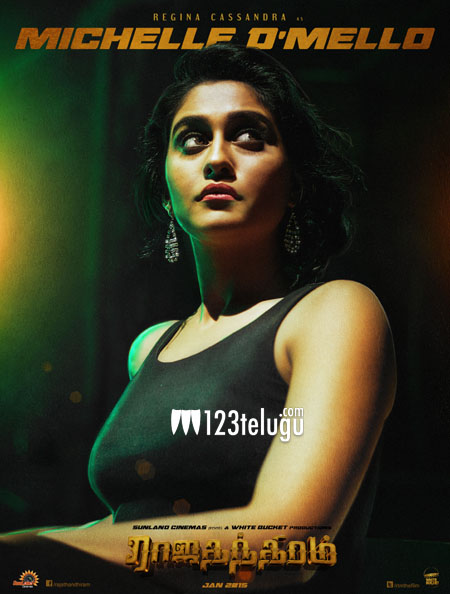 Last Friday, Regina’s latest Tamil flick, ‘Rajathandhiram’ was released to a thumping response. Critics and film lovers have been appreciating the film’s highly engaging screenplay and twists. Made on a shoestring budget with fresh faces, this heist film is expected to rake in huge profits for its makers.

Regina will next be seen in ‘Dil’ Raj’s ‘Subramanyam For Sale’, starring Sai Dharam Tej. The film is being directed by Harish Shankar.