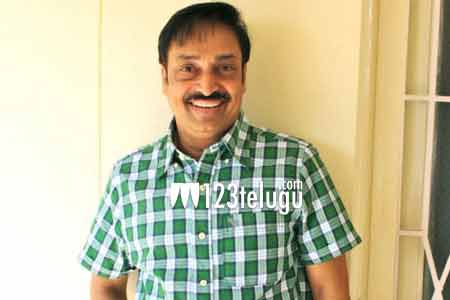 Pelli Choopulu’s producer Raj Kandukuri is eagerly waiting for the release of his latest film, Mental Madhilo. The film is hitting the screens in a few hours after making a lot of positive buzz from special premieres.

In his latest promotional interview, Raj Kandukuri revealed that he had rejected at least 20-30 scripts before zeroing in on young filmmaker Vivek Athreya’s story for Mental Madhilo. “The film gives out a message in a light-hearted manner,” Raj said.