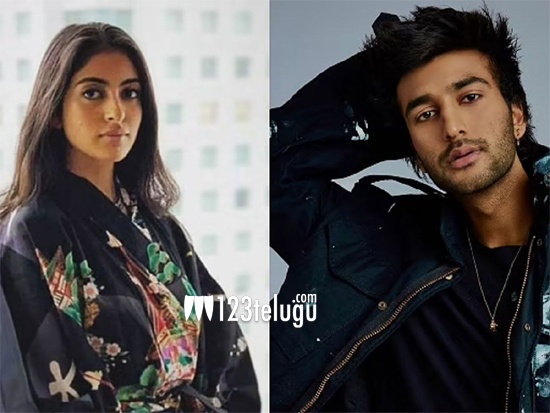 Navya Naveli, the granddaughter of legendary actor Amitabh Bachchan is always in the news for some reason or the other. She is now in the news for her dating rumors with yet another actor, Javed Jaffrey’s son, Meezan Jaffrey.

A lot is being said about these two that they are in a relationship for the last year or so. But today, speaking in an interview, Meezan’s dad said that all these are baseless rumors and their kids are just friends.

The noted actor also said the couple in discussion have grown up together and have been friends since school. Meezan has done two films already and Navya is planning to enter films.