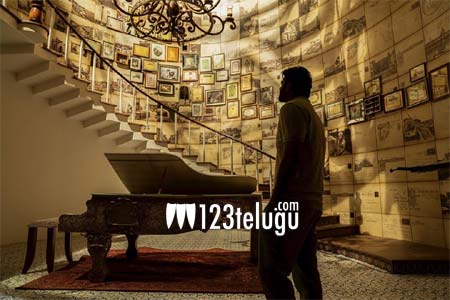 The shooting for Rebel star Prabhas’ new film under the direction of Jil fame Radhakrishna is expected to resume soon after the lockdown is lifted. Being made at a pan-India level, the film is actually planned for a grand release in the month of October in all languages.

However, due to the Corona lockdown, the delay has happened. Meanwhile, the latest buzz is that even though the makers thought to release the film for Sankranthi 2021, as the season is filled with some big films like Chiru’s Acharya and Balayya-Boyapati’s film, the team is planning to go for a summer release.

To get clarity on the film’s release date, we have to wait and see for a few more months.