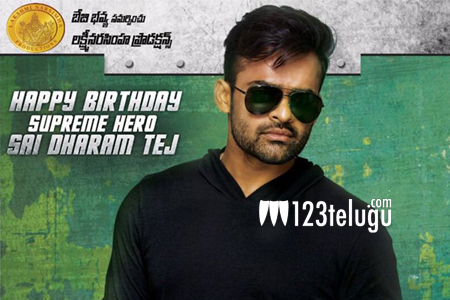 The first look poster of young Mega hero Sai Dharam Tej’s ongoing action entertainer, Winner, was unveiled last night to coincide Sai’s birthday. The film’s next schedule will kick-start in Hyderabad from the 17th of this month.

According to the latest buzz in trade circles, Winner will be released on 24th February next year on the occasion of Maha Shivarathri. This is merely a speculation and we will have to wait for an official confirmation in this regard.

Gopichand Malineni is directing Winner and Tagore Madhu and Nallamalupu Srinivas are producing it. Rakul Preet plays Sai’s love interest in this movie.