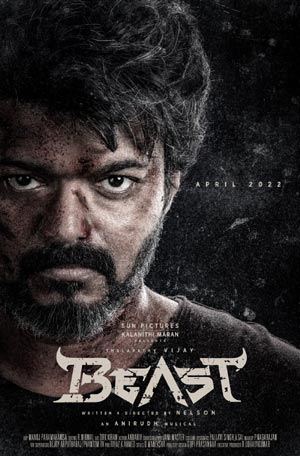 The makers of Tamil superstar Thalapathy Vijay’s Beast have been stalling the release date announcement for a long time now.

The latest updates are suggesting that the makers have locked 13th April as the film’s new theatrical release date.

The makers are likely to announce 13th April as the new release date very soon. This would mean that Beast will clash with pan-India biggie KGF 2 which is due for release on the 14th of April.

Beast is an action dram featuring Vijay and Pooja Hegde in the lead roles. The film will be dubbed and released in Telugu as well.