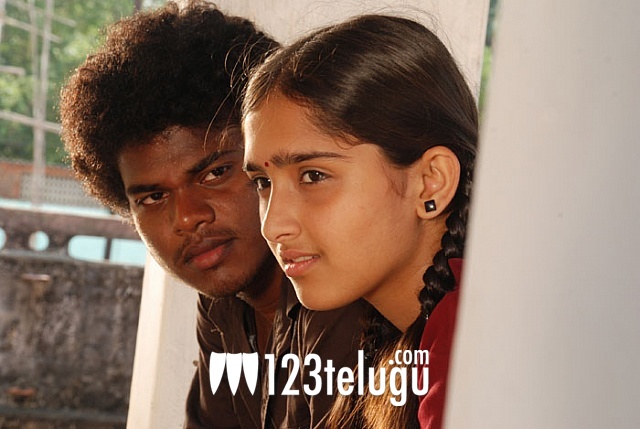 Renigunta, the Telugu dubbed version of a popular Tamil film, is getting ready for a February release. The movie is being released in Andhra Pradesh by Suresh Kondeti, who scored a success recently with ‘Journey’.

Renigunta has been directed by Paneer Selvam and the film has Nishanth, Johny and Sanusha in the lead roles. Music has been scored by Ganesh Raghavendra and the audio album will be out this week. Currently, post production activities are going on.