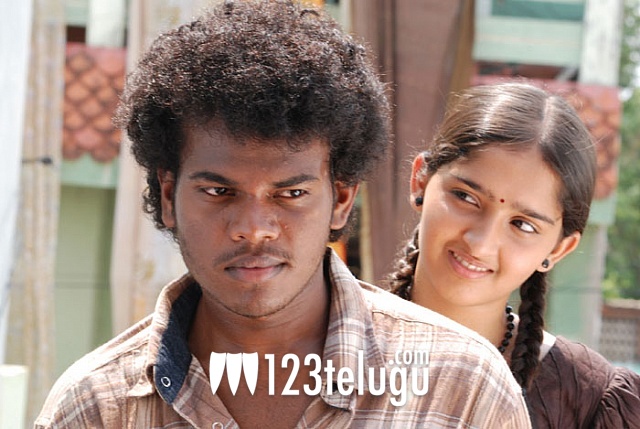 Renigunta, the Telugu dubbed version of a popular Tamil film, is celebrating its Platinum Disc function on March 4th at Renigunta.Suresh Kondeti, who scored a magnificent success recently with ‘Journey’. is releasing this film in Andhra Pradesh. The film is a dark story that chronicles the revenge drama of a youngster. Renigunta is all set for a release on March 8th

Renigunta has been directed by Paneer Selvam and the film has Nishanth, Johny and Sanusha in the lead roles. Music has been scored by Ganesh Raghavendra.