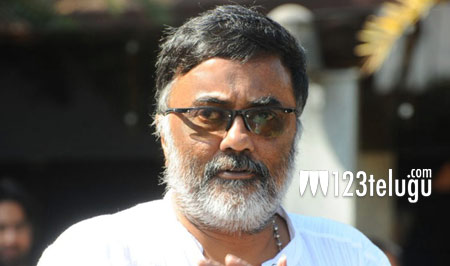 The film Kalyana Vaibhogame has been coming in for a lot of praise from all quarters. Despite entering the third week the film is still pulling in steady revenues.

Joining the list of admirers is cinematographer P.C. Sreeram. He praised the film on twitter. “Congrats Nandini. Just saw the film. When are we going to work together”, tweeted the renowned cinematographer. Director Nandini was overjoyed with these comments.

Naga Shourya and Malavika are the lead actors in this romantic entertainer. Damodar Prasad produced this film and Kalyan Koduri composed the music.