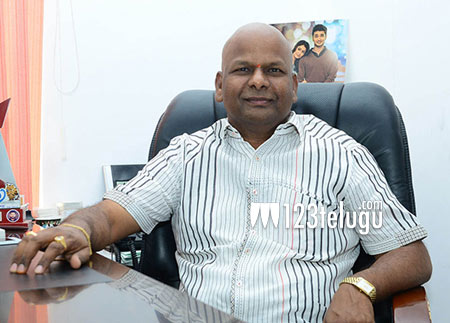 Malkapuram Srinivas, who produced films like Surya vs Surya and Manoj’s Shourya in the past has now set his eyes on the Aadi starrer Chuttalabbayi. Latest update reveals that he has bought the Nizam area distribution rights of the film for a fancy price.

Directed by Veera Bhadram, Chuttalabbayi is a family entertainer which has a host of comedians acting in it. The audio composed by Thaman has received good response from the audience creating a good buzz for the film.

Namitha Pramod is the female lead and Aadi’s father, Sai Kumar plays a key role in the film whose release date will be announced soon.