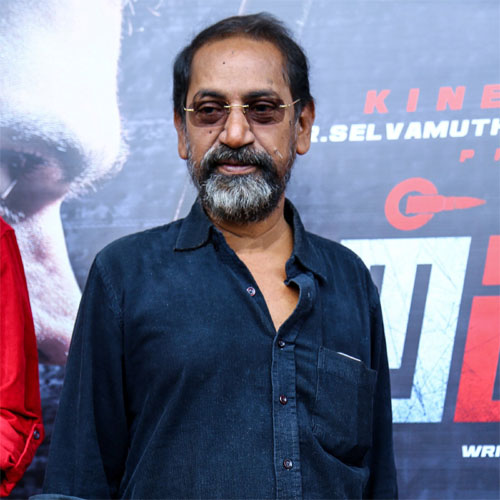 S P Jananathan, director of Vijay Sethupathi, Shruti Haasan’s upcoming film Laabham, passed away at a private hospital in Chennai earlier today. The renowned Tamil filmmaker was found unconscious at his house on March 11 following a cardiac arrest and he was admitted to hospital; however, his health deteriorated soon after that.

The director’s death has come as a huge shock to Tamil film Industry and several actors and producers offered their condolences. Shruti Haasan, who worked with him in Laabham, said that she will always cherish the experience of working with him. Karthi too offered his condolences to the director while others noted that Jananathan made films which were relevant in the modern context.

His upcoming film, Laabham, is still in post production phase, and there was a lot of anticipation around the film since it highlighted the plight of farmers.

It is with the heaviest Heart that We say good bye to #SPJananathan sir – it was a pleasure working with you sir Thankyou for your wisdom and kind words you will always be in my thoughts ! My deepest condolences to his family 🙏 pic.twitter.com/Ox1Ag0EEYE