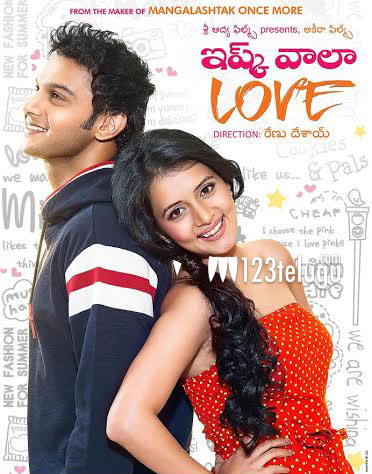 Keeping the recent hudhud cyclone effect in mind, Renu Desai’s Ishq Wala Love has been postponed from the 17th of this month. According to the latest reports, the film will now hit the screens on Oct 24th.

The Marathi version of this film was released on October 10th, and Renu has been promoting the Telugu version effectively. She has herself written and directed this movie. Pawan Kalyan’s son, Akira has played a cameo in this film. Adinath Kothare and Sulagna Panigrahi have played the lead roles in this film.