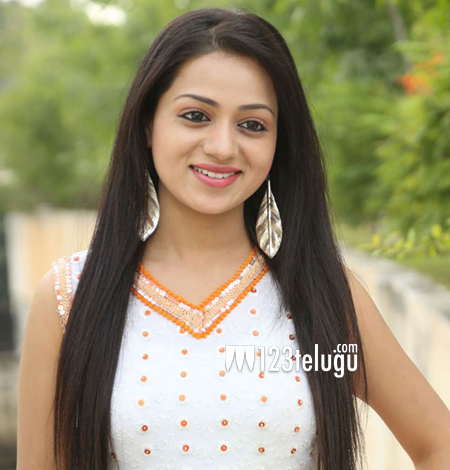 Young actress Reshma Rathore, who made her debut with the 2012 surprise hit ‘Ee Rojullo’ has become quite busy in other languages as well. After bagging multiple projects in Bollywood, this talented actress has now been roped in for two other Tamil films.

According to the latest update, Reshma has signed a movie in which she will be paired opposite newbie Umapathi. She has also signed another movie with a new director, which is currently in its pre-production stages.