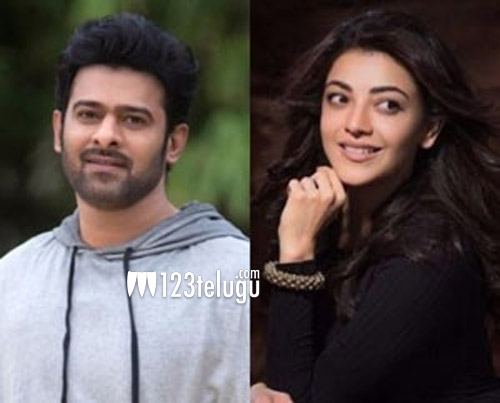 The latest song from Saaho, Bad Boy has caught on quite well all over. The song has the sizzling Jacqueline Fernandez in a hot avatar raising the temperatures high.

But not many know that Prabhas and his team initially offered the song to Kajal Aggarwal and then chose Jacqueline for the special song.

The latest gossip in the film circles is that as Kajal demanded a hefty remuneration of over 2 crores for the song, the makers thought otherwise and chose Jacqueline.

Though this news is not officially confirmed by the makers, it has become a hot gossip in the media circles.