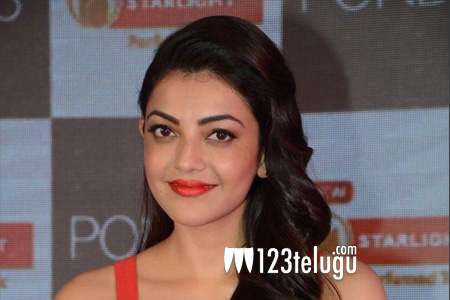 Kajal is doing a film called Uma in Hindi and the film went on floors the other day in Kolkata. She plays the titular role in this film which is based in West Bengal.

Now, as per the latest update, Kajal’s role will be something on the lines of the famous character, Mary Poppins. Kajal will be seen in a new look in this film which is being made on a tight budget and has a fantasy angle as well.

She is mostly seen in Hindi films these days and has Acharya lined up in Telugu. Offers have surely gone down for Kajal in the last year or so and we need to see how Uma helps her in Bollywood.