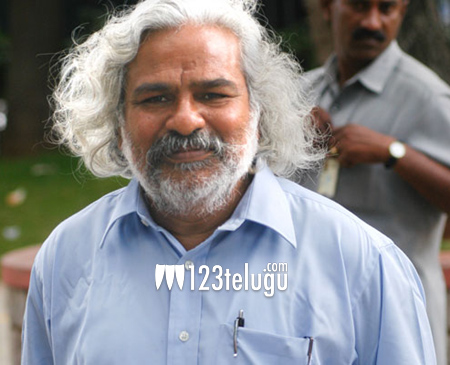 If the ongoing buzz in Tollywood circles is anything to go by, noted Telangana revolutionary poet and singer Gaddar will be playing a crucil cameo in Megastar Chiranjeevi’s much-awaited political thriller, Godfather. Apparently, Gaddar was impressed with the role offered to him and gave his nod after much deliberation.

Furthermore, scenes involving Gaddar will be shot in the upcoming schedule which will take place in Vizag Central Jail. Film and music lovers thoroughly enjoyed Gaddar’s ‘Podusthunna Poddu Meeda’ song from Jai Bolo Telangana. The song was a massive hit gave a huge boost to the separate Telangana movement. However, an official announcement regarding Gaddar’s inclusion in the cast is awaited.

Directed by Mohan Raja, Godfather is being bankrolled by veteran producers NV Prasad and RB Chowdary. Thaman is composing the soundtrack.