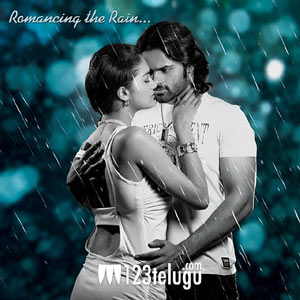 ‘Rey’ movie which marks the debut of Mega Star Chiranjeevi’s nephew Sai Dharam Tej was launched amidst the stalwarts of Industry on 17th of October, 2010.

The movie has been in the production for more than three years now and is finally going to see the light of day soon. As per the reports, the makers are planning to release the movie for Sankranthi to cash in on the festival holidays. This movie was earlier scheduled to release for Dussehra but was postponed later. The audio function of the movie is going to take place soon and makers are planning to have a big event in the presence of the Mega family.

Sayami Kher and Shraddha Das are the heroines in the movie and Chakri has composed the music of the album. YVS Choudary has directed and produced this flick.