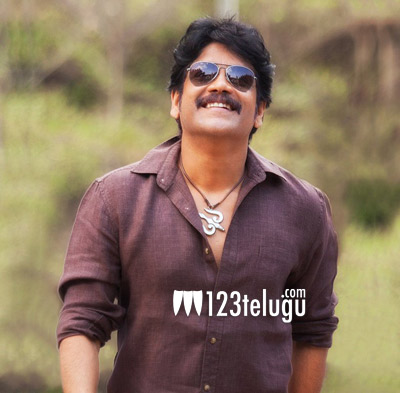 The shooting of Raju Gari Gadhi is almost complete and we also reported that star heroine, Kajal has done a cameo in this film. Raju Gari Gadhi already has star actors like Nagarjuna, Samantha and more known artists.

Meanwhile, plans are on to promote the film on a huge scale. Sources suggest that PVP has planned some heavy duty promotions for this film which is eagerly awaited. Even in the past, they had promoted their films Kshanam and Brahmotsavam on a huge level and created massive hype for them

Directed by Ohmkar, this film also has Ashwin, Vennela Kishore and Praveen other important roles and is co-produced by Niranjan and Ohmkar.