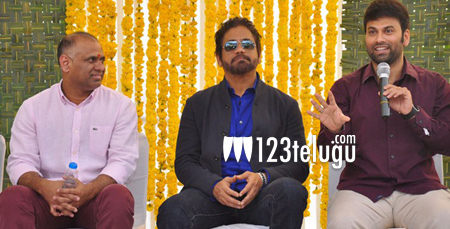 The shooting of Ohmkar’s upcoming film Raju Gari Gadhi 2 is currently progressing in Pondicherry. The film was recently shot in Hyderabad and after wrapping up the previous schedule, the team recently went to Pondicherry to continue shooting some key portions.

The film stars Nagarjuna and Samantha in crucial roles, apart from Seerat Kapoor and a host of other actors. Touted to be a horror comedy, Ohmkar is riding high on the success of the first part of this franchise which turned out to be a big hit couple of years ago.

PVP Cinema is producing the film.