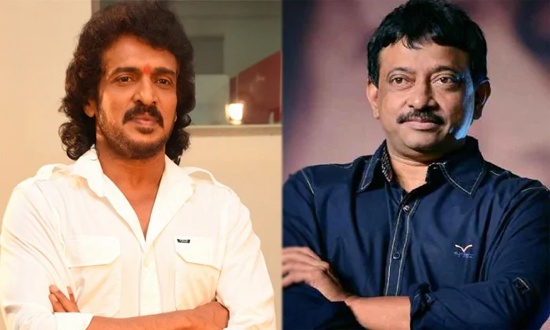 Sensational and controversial director Ram Gopal Varma, who is busy with several projects, has announced a crazy project with the Kannada star hero, Upendra.

RGV took to Twitter and posted a series of tweets about the film. According to his tweets, the movie which is titled ‘R’ will showcase Upendra as a gangster in Bengaluru who later moved to Mumbai to rule the underworld.

Varma released video glimpses of the movie. However, the maker revealed no other information related to the film. Produced by A Square Productions, the movie will go on floors soon.

Happy to announce my film with @nimmaupendra titled R based on an incredibly unique gangster in the criminal history of india ..It’s produced by A Square productions pic.twitter.com/QbdJFKdQRk