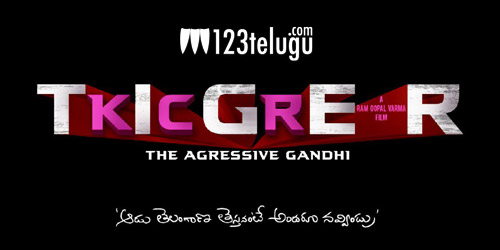 One cannot keep RGV down for long. Just when everyone thought that Lakshmi’s NTR has released RGV would keep quiet and do his work of making films back to back, he has announced that he will be making a biopic of KCR.

He even released the title of the film which is TIGER. The film will showcase how KCR fought against all odds and brought the state of Telangana into existence.

He has captioned the film as The Aggressive Gandhi. Now, it will be interesting to see who will play KCR in RGV’s film.