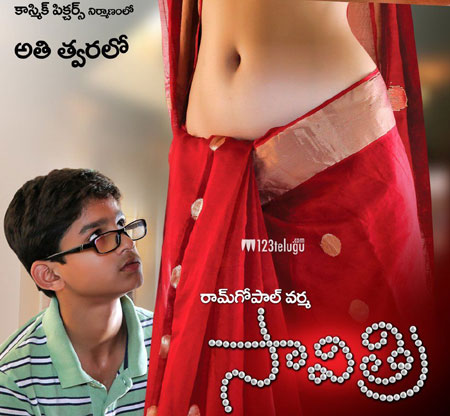 Director Ram Gopal Varma has changed Savithri to Sridevi! They are the titles of his latest cinematic venture, which was announced recently.

Apparently, the movie is based on teenage fantasies and attractions that result due to women living around us in various capacities! This theme has not gone down well with people and that is why the title Savithri was opposed.

The eccentric film maker has also asked viewers to share their memories about any such fantasies with him, so that he can include them in his film.