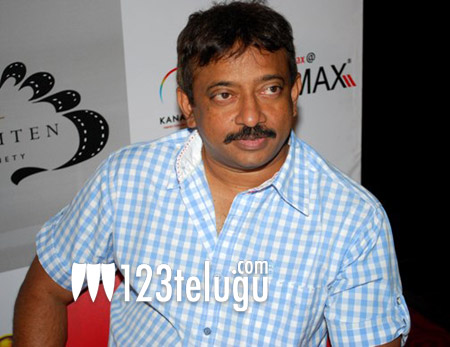 Maverick movie maker Ram Gopal Varma has delivered many memorable hits as well as duds over the years. The 1998 crime drama ‘Satya’ is one of his best films and it launched the career of actor Manoj Bajpai.

RGV has been working on a sequel to the movie and he has already shot about 20% of the film. The movie has a newcomer in the lead role and the setting of the story will once again be against the backdrop of the Mumbai underworld.

‘Satya’ was a good hit back in 1998, earning both critical as well as commercial acclaim. Will ‘Satya 2’ do something similar for RGV again? Let us wait and watch.