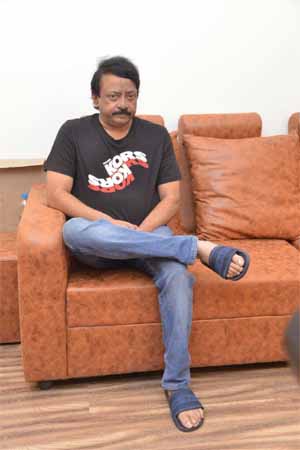 Sensational director Ram Gopal Varma’s upcoming movie, Ladki: Dragon Girl, is all set to hit screens on July 15, 2022. The film has the martial artiste-turned-actor Pooja Bhalekar in the lead role.

Ladki is the first Indian movie to be released in China in more than 40,000 screens. Produced by Artsee Media Pvt Ltd, the film will be out in theaters in Telugu, Tamil, Malayalam, Kannada and Hindi.

Well Taran this was one of my two most ambitious projects ..If SARKAR was my tribute to GODFATHER, LADKI is my tribute to ENTER THE DRAGON..Sarkar’s story is similar to Godfather whereas Ladki’s is not similar to Enter the Dragon ..Thanks https://t.co/dWPGmKwkXg