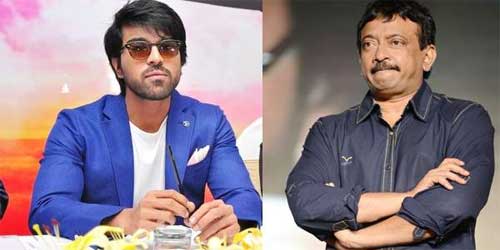 Megapower Star Ram Charan has made the fans happier by winning the Future of Young India award from NDTV. Recently the actor also participated in the HT Summit. The Rajamouli directorial venture RRR brought him a massive following across the globe.

Sensational director Ram Gopal Varma has made interesting comments about the star actor. RGV said that Charan is too perfect as a gentleman. RGV added that Charan is a non-controversial person, which makes him boring. However, as a star, the way he approaches a role and cinema is fantastic, said the path-breaking director.

Ram Gopal Varma added that everything is fine with the actor from his looks and that he feels Charan is an ordinary person because of the actor’s basic mentality. RGV made these comments in the promotions of his next film, Dangerous.