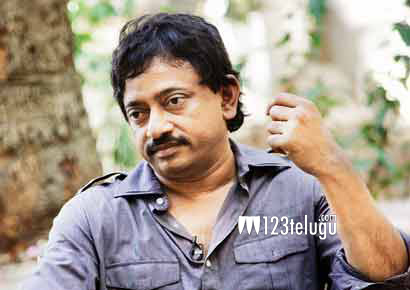 RGV is known to surprise the audience with his thoughts. He uses social platforms well to express his thoughts. In the wake of the latest election results, RGV resorted to twitter for mocking Rahul and YS Jagan.

On Jagan’s loss RGV tweeted that, “Poor YSR must be turning around in his grave”. He mocked Rahul and Congress by sayng that, “I think Rahul Gandhi is ‘Congress ki Aag’….and i also think Congress can never make a ‘Sholay’ again if the Gandhis remain its Leaders”. He further mocked Congress by saying that, “Born as Nehru 1947 and Died as Rahul 2014…RIP Gandhi dynasty.”