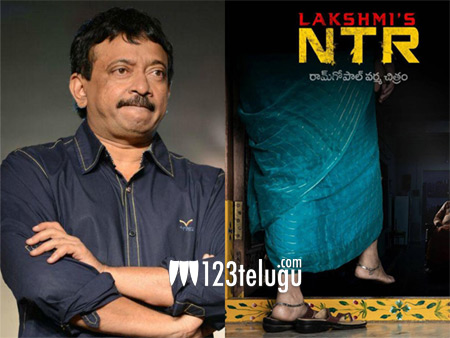 Even before he had announced Lakshmi’s NTR, Ram Gopal Varma was rumored to be in talks to direct the NTR biopic featuring Balakrishna. However, the biopic changed several hands and finally went to Krish. In a latest interview while promoting his controversial film, Lakshmi’s NTR, RGV revealed the reason why he didn’t direct NTR biopic.

“When we discuss Mahatma Gandhi’s life, his fight with the British will always be mentioned. Making a biopic on Gandhi’s life without showing this aspect doesn’t make sense. Similarly, NTR’s rise to stardom is well known to the world, but the actual drama in his life started with the entry of Lakshmi Parvathi. What’s the point of making a biopic if don’t show that aspect,” said Varma.