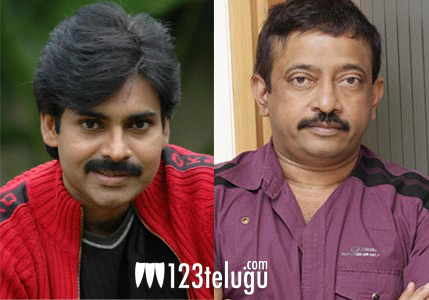 Maverick director Ram Gopal Varma, is one man who does not mince his words. Whenever anything interesting happens, RGV is ready with his version of tweets. He has done a similar thing with reference to Pawan Kalyan’s political entry.

As soon as the news broke out that Pawan’s party would be titled Jana Sena, RGV took to twitter and showered his praises on Pawan’s party and his future. Here are some of his interesting tweets.