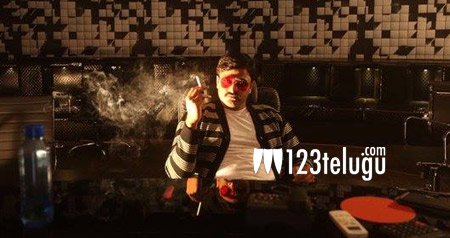 123telugu had already reported that RGV will be making a Bollywood film titled government. The film will be based on the rivalry between the famous Mumbai gangsters Dawood Ibrahim and Chota Rajan.

Latest update reveals that RGV has kick started the pre-production for this film and has also found an actor to play Dawood Ibrahim. Though the name and details of this actor are yet to be revealed, his picture from the sets showcases the young actor as the stunning look alike of the dreaded don.

Meanwhile, RGV is also continuing his research for his biopic on the Vangaveeti family.