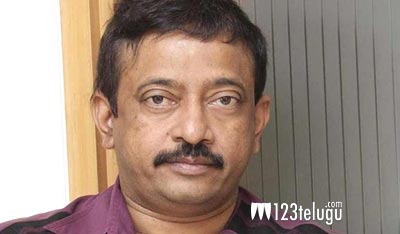 RGV comes across as the most daring and dashing person in real life and doesn’t spare anyone who obstructs him or irritates him and now he is getting ready to take on the regional censor board officer.

RGV is going to file a criminal case against Censor Board officer Dhanalakshmi in the Nampally court on Monday. RGV was visibly upset over the behaviour of the officer in clearing his film ‘Satya 2’ and has alleged that the officer has harassed, caused financial loss , over stepped her authority and has used abusive language. He is going to file the complaint for all the causes mentioned. Dhanalakshmi has got a very bad reputation among the Telugu film fraternity and has irked actors like Mohan Babu and Vishnu in the past.