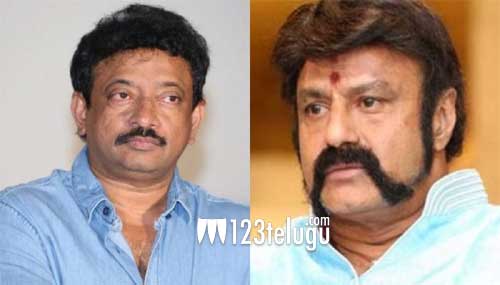 RGV is not letting anyone go and is making films on their lives. He is ready with his new film Power Star based on the life of Pawan Kalyan after he lost elections.

Now, the latest gossip going around is that RGV is all set to make a film on Balakrishna now. The gossip also suggests that the film will be dealing with Balakrishna’s shooting episode that happened in his house involving producer Bellamkonda Suresh a few years back.

This is a very controversial part of Balayya’s life and the news is that RGV is planning to make a film on just that topic. Though this is mere speculation, will RGV be able to make that film in the first place needs to be seen?