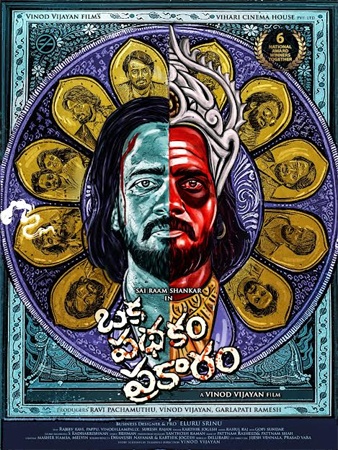 Shruti Sodhi of Pataas fame and Ashima Narwal of Naatakam fame are roped in as the female leads in this crime thriller. Actor Samuthirakani is also playing a crucial role in this film, which is being written and directed by Vinod Vijayan.

Produced by Ravi Pachamoothoo and Garlapati Ramesh under the Vinod Vijayan Films banner, the movie has the music of Rahul Raj and Gopi Sundar’s background score.