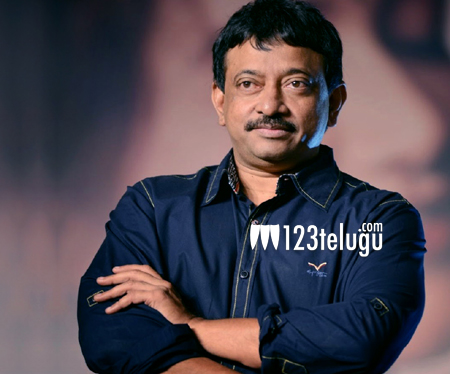 Ram Gopal Varma’s Rangeela was one film which was career defying for many stars. It was Oscar winning composer, A R Rahman’s first ever original score in Hindi and also announced maverick director Ram Gopal Varma to Bollywood.

Right from the story to the songs, everything was so well executed. Urmila Matondkar’s hot avatar was a rage those days as fans thronged the theatres to witness the mass hysteria created by Aamir Khan and his funny character named Munna.

This cult classic is surely one of Ram Gopal Varma’s best works till date and completes 20 years of its release this week. Let’s hope that RGV gets back to his best and brings us many more classics which he used to churn out at will.