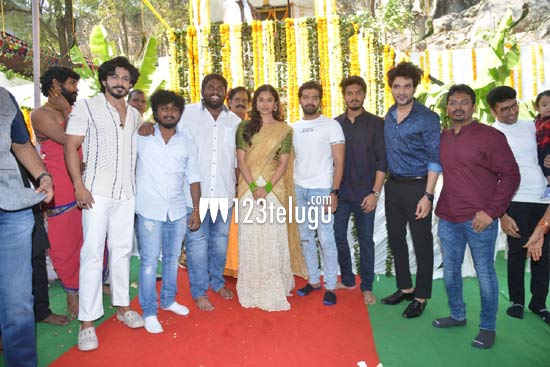 The out and out comedy-drama has Harsha Chemudu, Deepak Saroj, Sai Teja Sappana and others in key roles. Produced by Srikanth Deepala and Sudheer Reddy Tumma, the movie will go on floors soon.