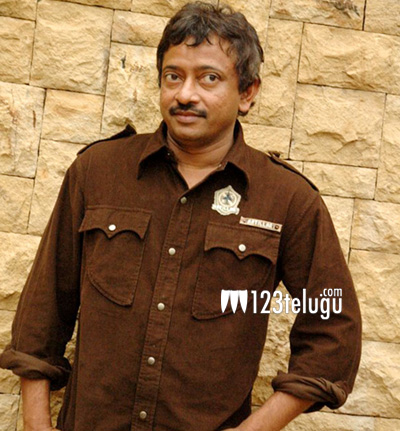 Maverick director Ram Gopal Varma, is one such maker who throws us a surprise with his every film of his.​ Off late, he has been ​churning out films one after the other, and he has titled his next new project as ‘Spot’​. Speaking a​bout ​the film, RGV stated that he included the story of Obul Reddy in Rakta Charitra for ​just ​ten minutes, but after ​knowing his complete story he decided to ​a make an entire film​ on him. ​More details ​about this project are ​still awaited.