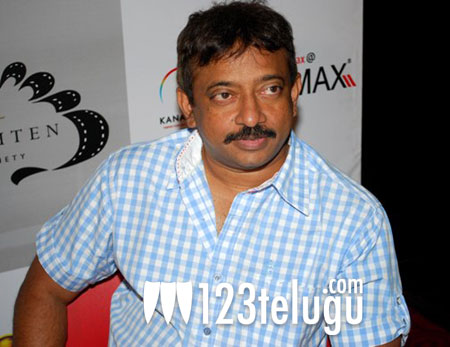 RGV is planning to make a political drama based on the actual events which occured in Andhra Pradesh post YS Rajasekhar Reddy’s death. He has named the film as ‘Reddy Garu Poyaru’. In an official press note, RGV said, “I was never interested in politics but the psychology of politicians is intriguing. A lot of things have happened in AP after YSR’s death and I have decided to make a fictional film based on these events.” The film is likely to go on floors next year and currently the script work is going on. RGV’s Department is in the final stages of shooting and it’s going to release later this year.