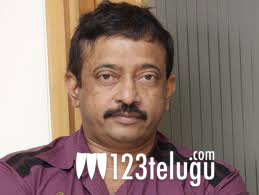 RGV had been the darling of the film industries in multiple languages for many years but his recent debacles have put him at the forefront of criticism and public ridicule. His last movie ‘Ice cream-2’ which hit the theaters last friday was declared a disaster and many centers are already running on deficits. His last film that managed to give a glimpse of that genius touch was Raktha Charitra and pretty wisely he has chosen the same script for making his next film titled ‘Spot’.

Spot is going to show in greater detail about how Paritala Ravi has planned and executed the murder of Obul Reddy, which was only given a screen time of 10 mins in Raktha Charitra.
The film is going to have upcoming actors playing the lead roles. Stay tuned to this space for details about the other cast and crew