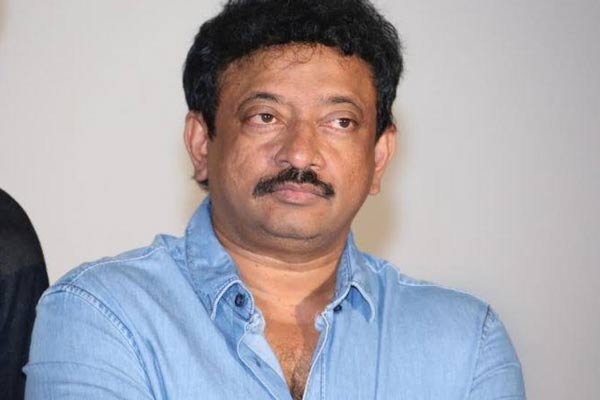 It is known that filmmaker Ram Gopal Varma is making the controversial film Lakshmi’s NTR that will chronicle his relationship with his second wife Lakshmi Parvathi.

While a lot has been happening on that front in terms of news, what everyone is considering a political film is being presented as a love story by RGV who is set to release the trailer of the film on Valentine’s Day!

He apparently looks at this as a love story that needs to be told to people. Well, let’s see if he will receive enough love from people on this one.