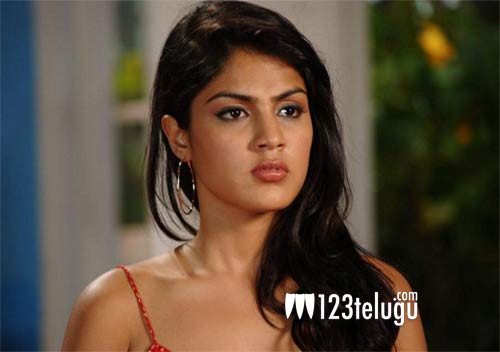 It is a known fact that Rhea Chakraborthy’s bail plea has been postponed to another four days due to rains in Mumbai. As of now, Rhea’s custody has been extended until the 4th of October.

The latest we have come to know is that Rhea in her bail plea has balmed Sushath’s sisters said that they did not take care of their brother and were only after his big-money which he earned.

However, Shweta Singh Kirti, Sushant Singh Rajput’s sister had denied the reports after Rhea’s interview with Rajdeep Sardesai on Aaj Tak. Only time will tell as to how many twists and turns will this case take in the days to come.