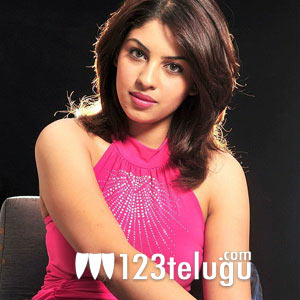 Richa Gangopadhaya, who made a striking debut with films like Leader,went on to consolidate her position with Mirapakaya. Post those two films this NRI girl has never managed to give a good success till date as her recent release Sirocharu also did not bring her much luck.

But this time around Richa is very confident about her upcoming film Mirchi. The trailers have created a good buzz and the music has already been a hit. So we hope that Rebel star Prabhas gives her the much needed hit, and get her back to winning ways.