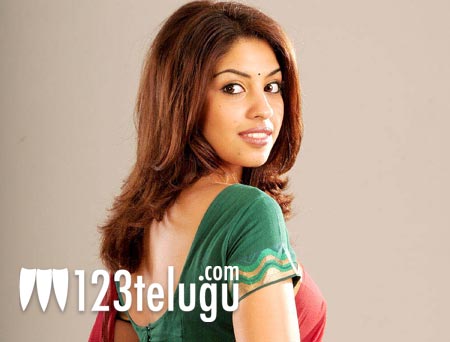 Richa Gangopadhyay is all set to shed her girl next door image in Telugu films. After donning soft roles in Leader, Mirapakay and partly in Nagavalli, she will be seen in a modern and a stylish avatar in her next film which has Prabhas in lead roles. She finished a photo shoot earlier today for this film. Kortala Siva is going to direct the film and Anushka is also playing one of the lead roles. The film is expected to hit the floors later this month. Meanwhile, she’s going to make her debut in Tamil in Selvaraghavan’s Mayakkam Enna opposite Dhanush and a week after this film’s release, Osthe, the remake of Dabangg, will hit the screens in Tamil Nadu.