Rishi Kapoor was the reason why Ranbir was not interested in marriage
Published on Apr 30, 2020 5:00 pm IST 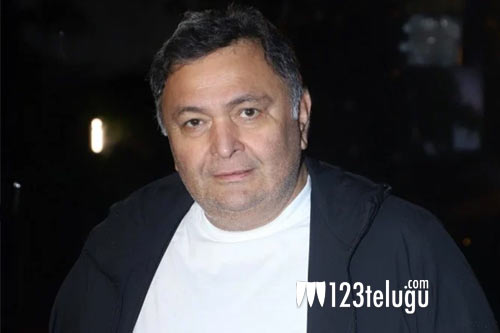 So much was being said about Ranbir Kapoor’s marriage in Bollywood. He has been dating some of the most beautiful women in his life but did not marry anyone.

He is in a relationship with actress Alia Bhatt and rumors about their marriage were going on. But one of Ranbir’s family member has told the press today in Mumbai that Ranbir was in huge stress because of his dad’s health from the past two years.

That was the main reason why he was not interested to settle down in life. Ranbir has also done fewer films in the last two years to take care of his dad.